Karnali, the river of the Sacred Mountain

Nepal’s longest and largest river, the Karnali, begins its life near to Tibet’s holy Mount Kailash, a sacred mountain for Buddhists and Hindus in Tibet. It carves its way through the Tibetan plateau and through the Himalaya into Nepal’s lush western forests. Than enters India and after 1080 kilometres (almost half of it in Nepal) ends its journey by draining its waters into the Ganges in India.

An authentic Rafting Expedition trip in remote areas. The first half offers exciting rapids between spectacular canyons and gorges in the Himalayan Mountains. And then there is a second part of the river, where the white waters are more moderate and the river enters a jungle area of Bardia National Park.

Many consider this river as one of the best rivers for rafting in the world.

A great river for advanced kayakers, who are comfortable kayaking in the rivers of class IV. And for the more novice, we can organize it, so that they do the strongest sections in rafting and try to run with kayaks the easier rapids.

Trekking and rafting in Karnali River 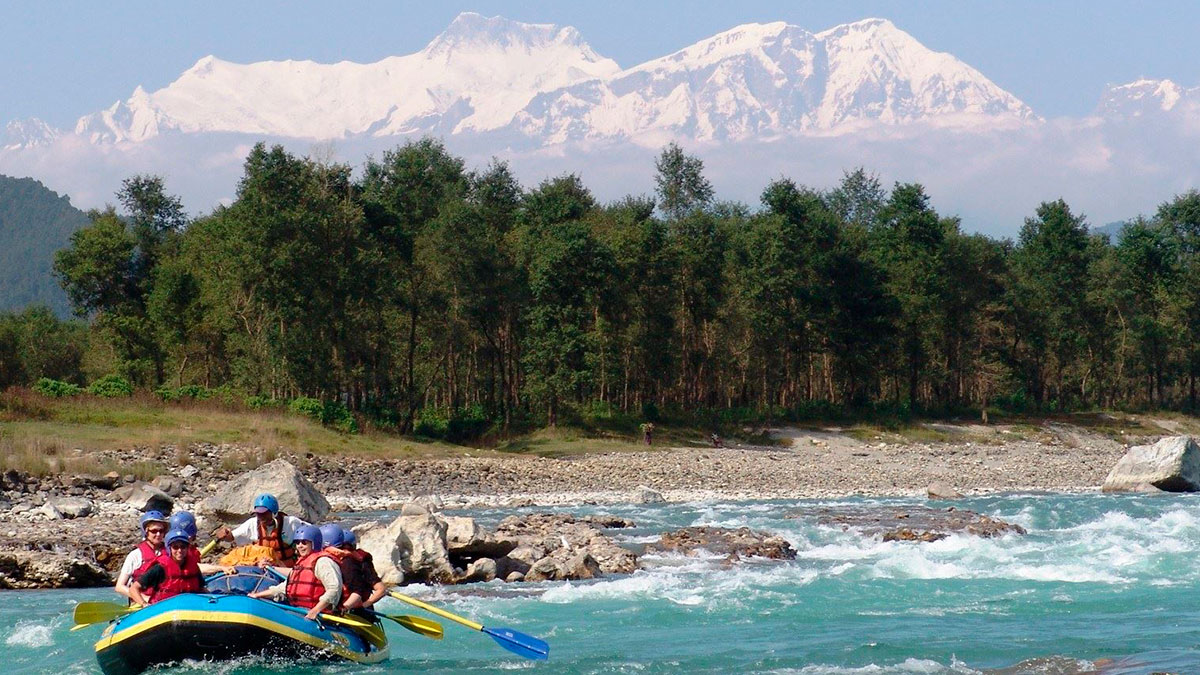 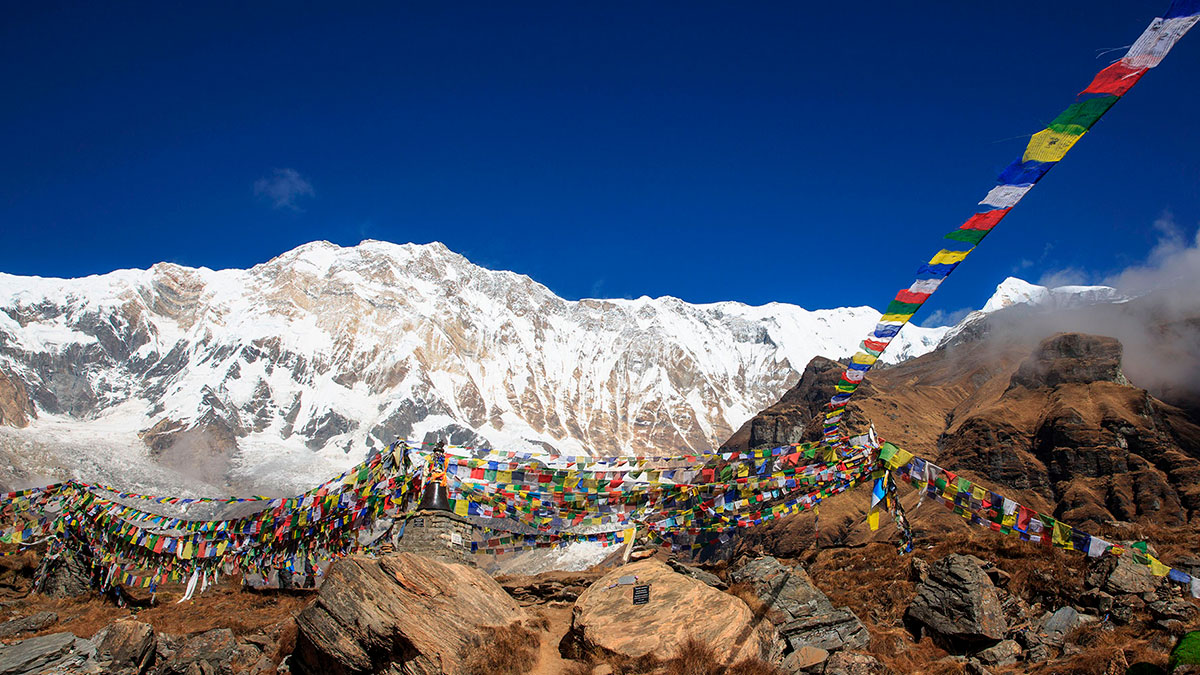 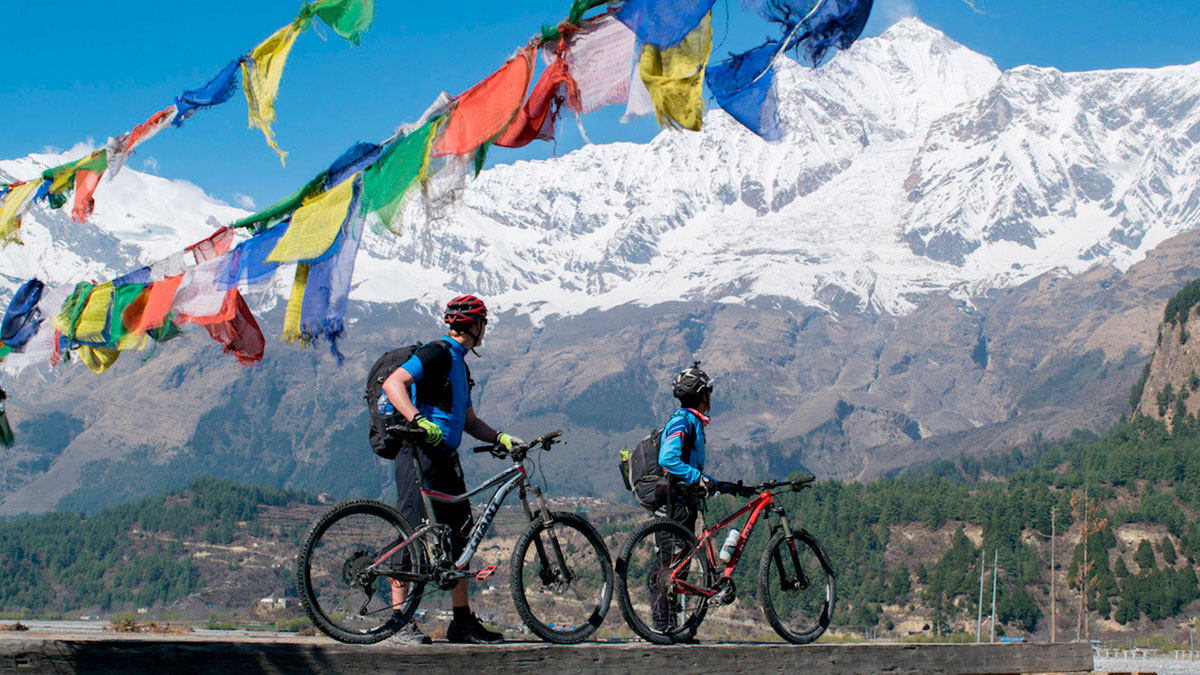 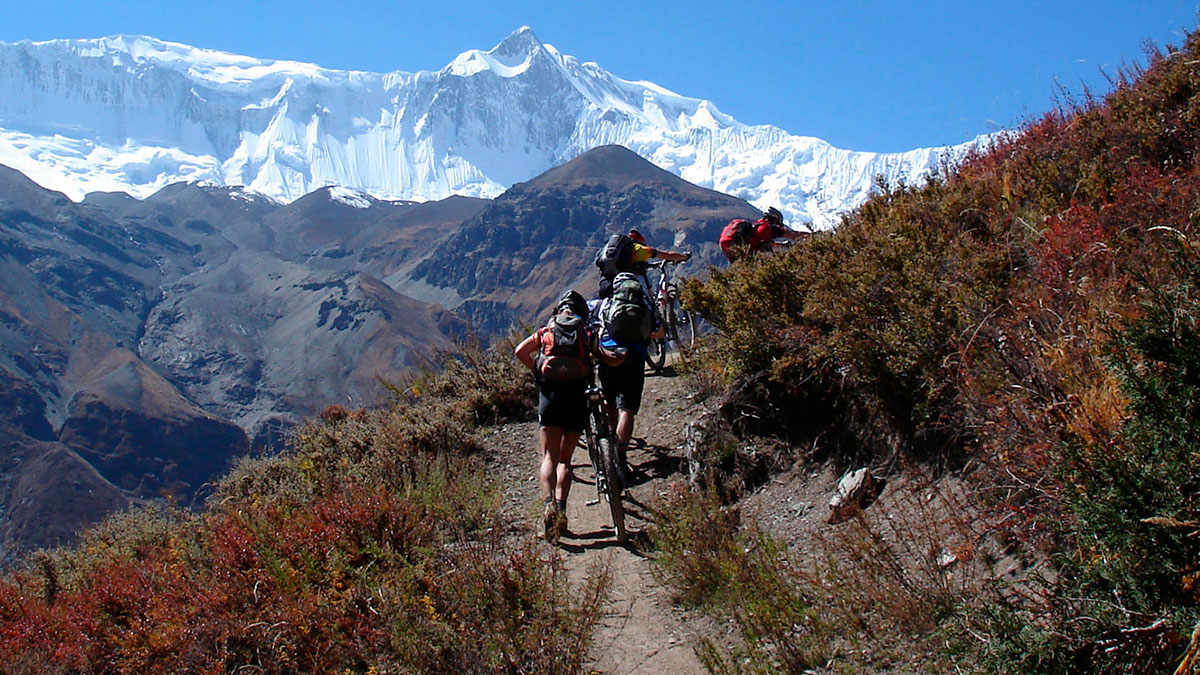 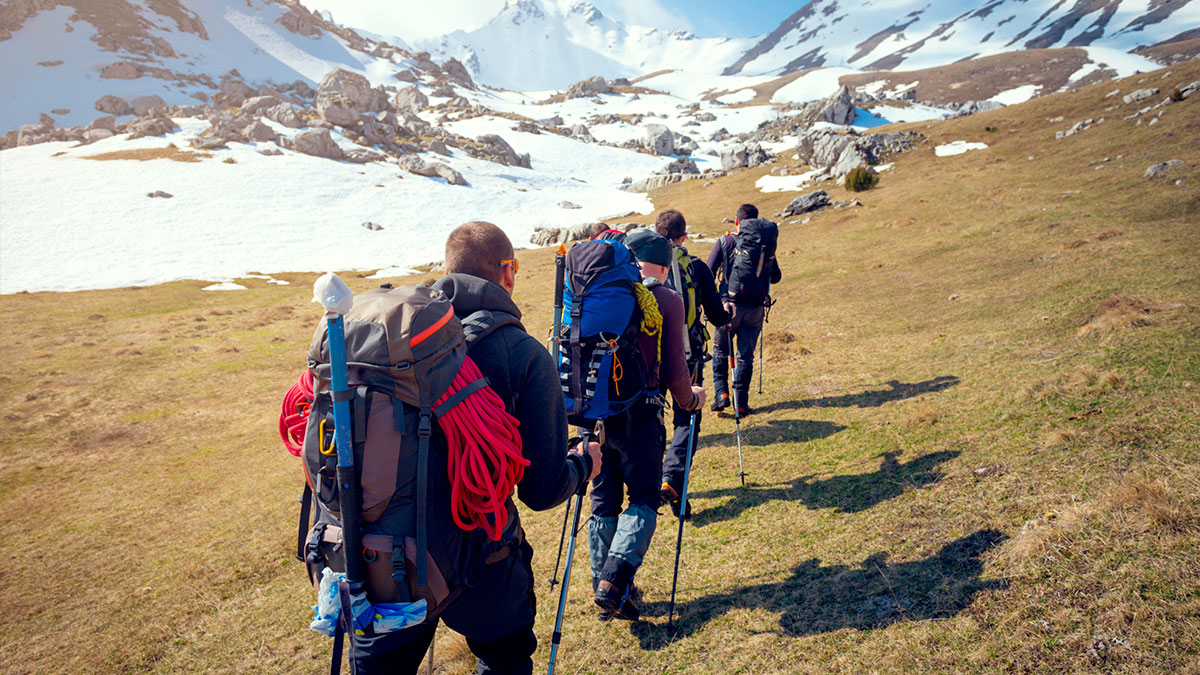 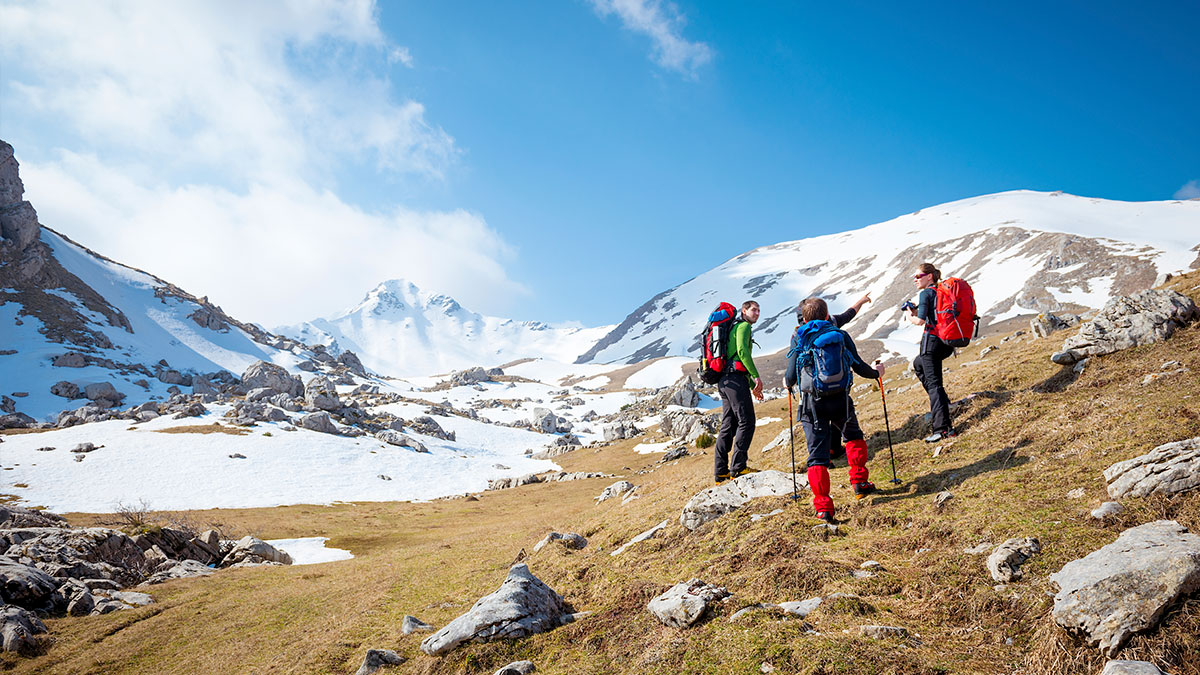 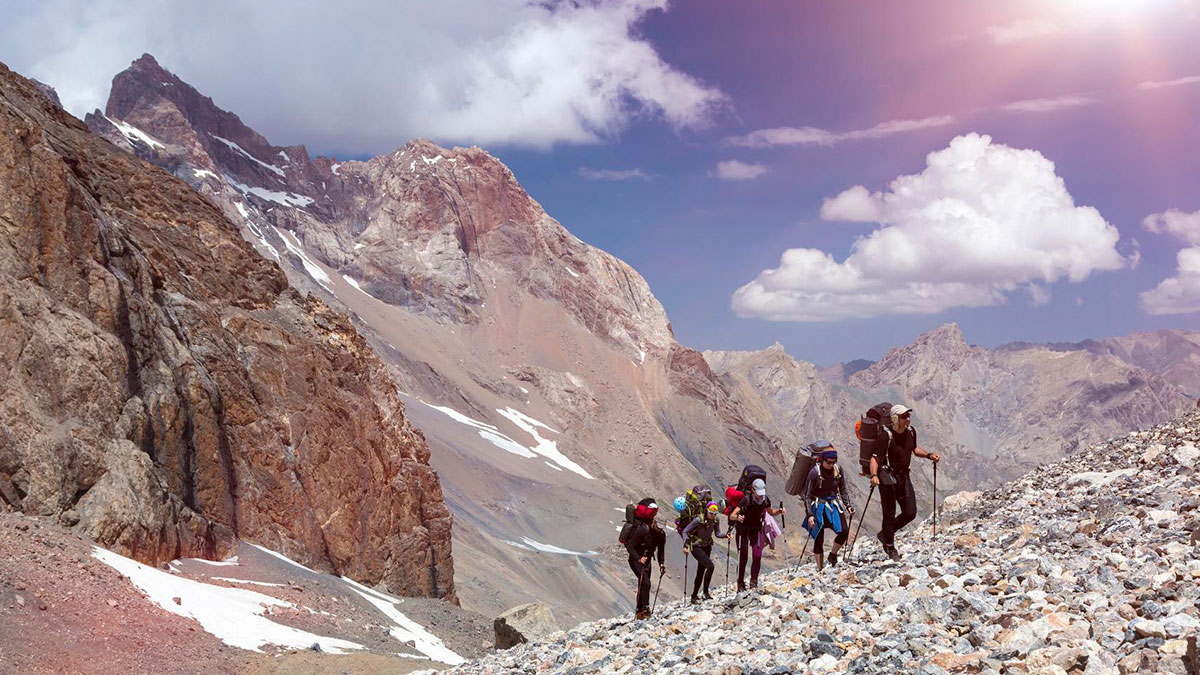 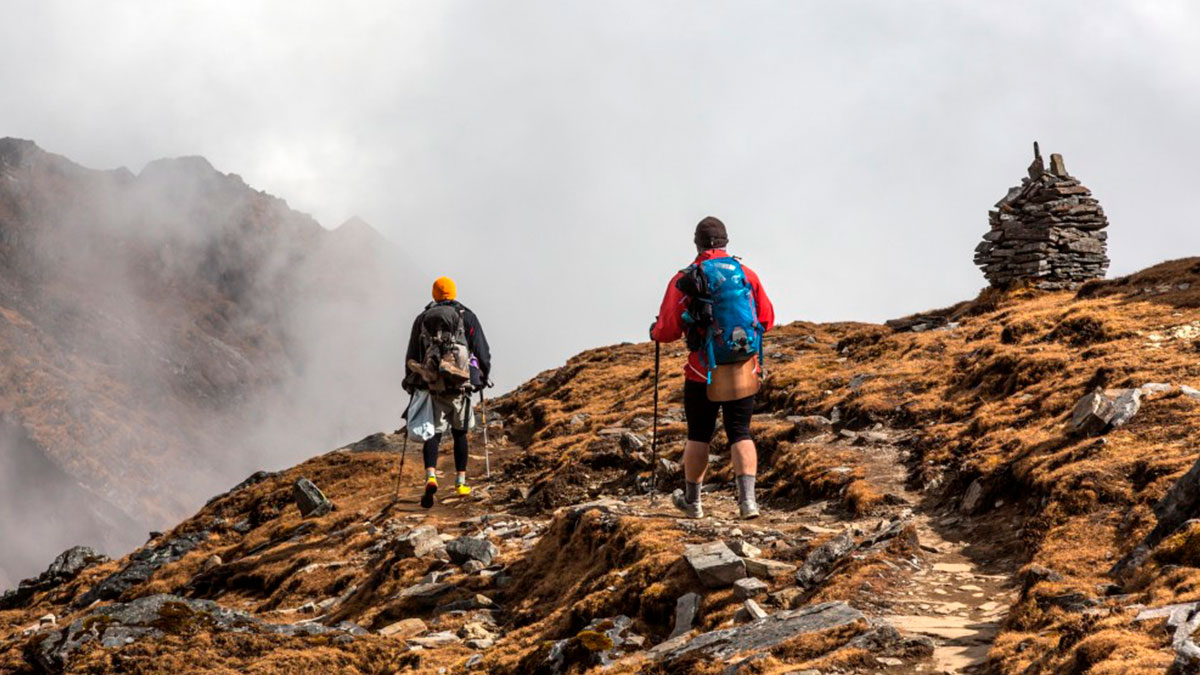 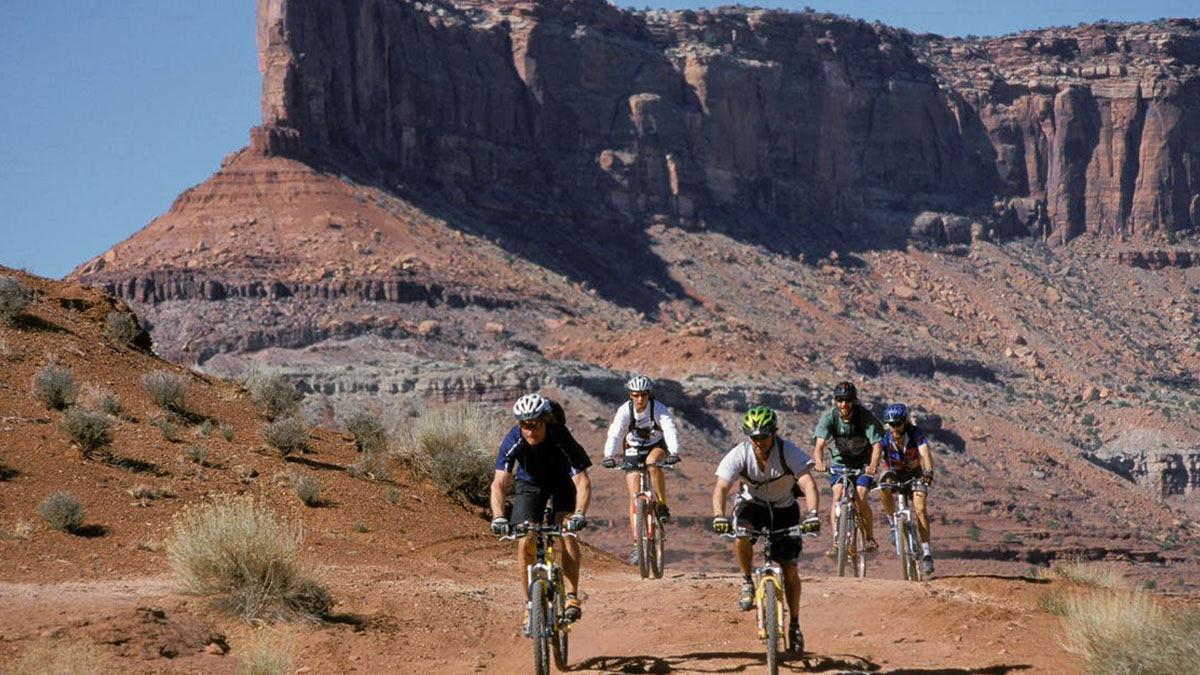 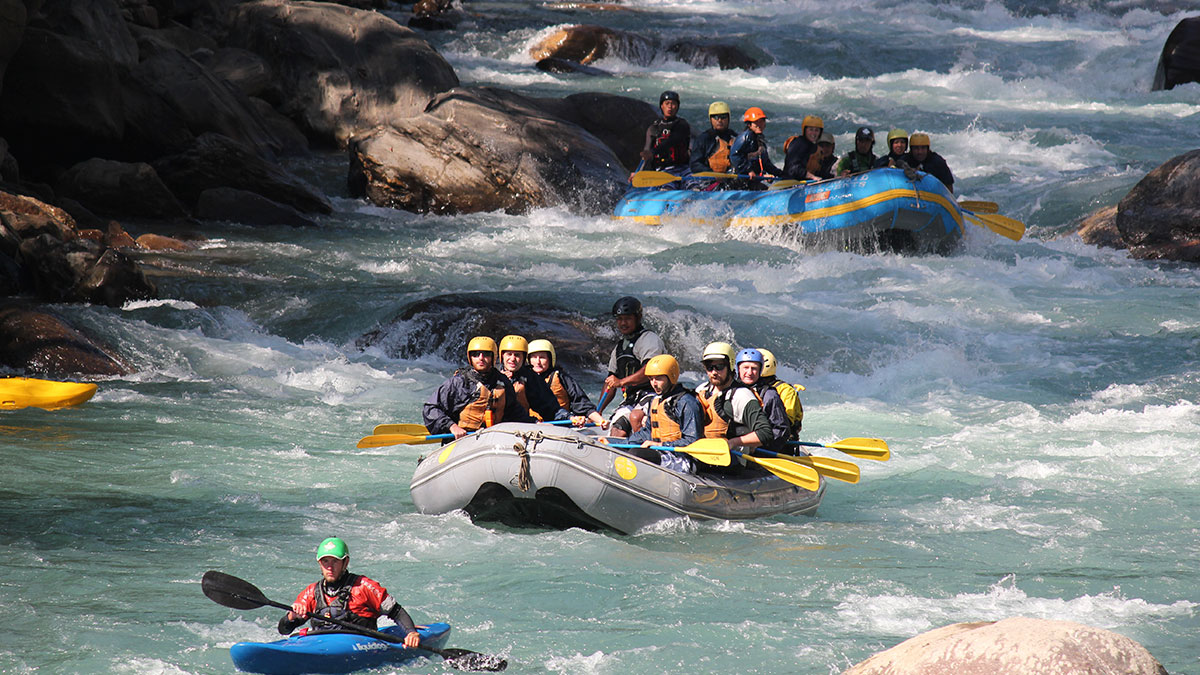 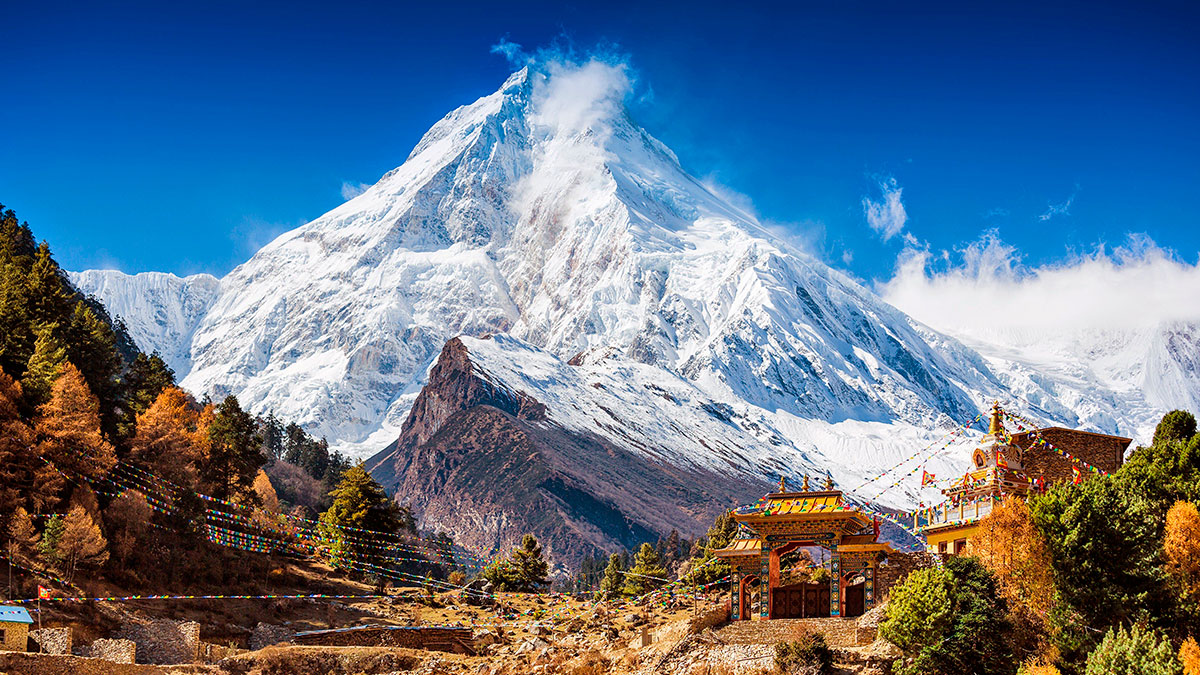